.scot and the worldwide family of Scots 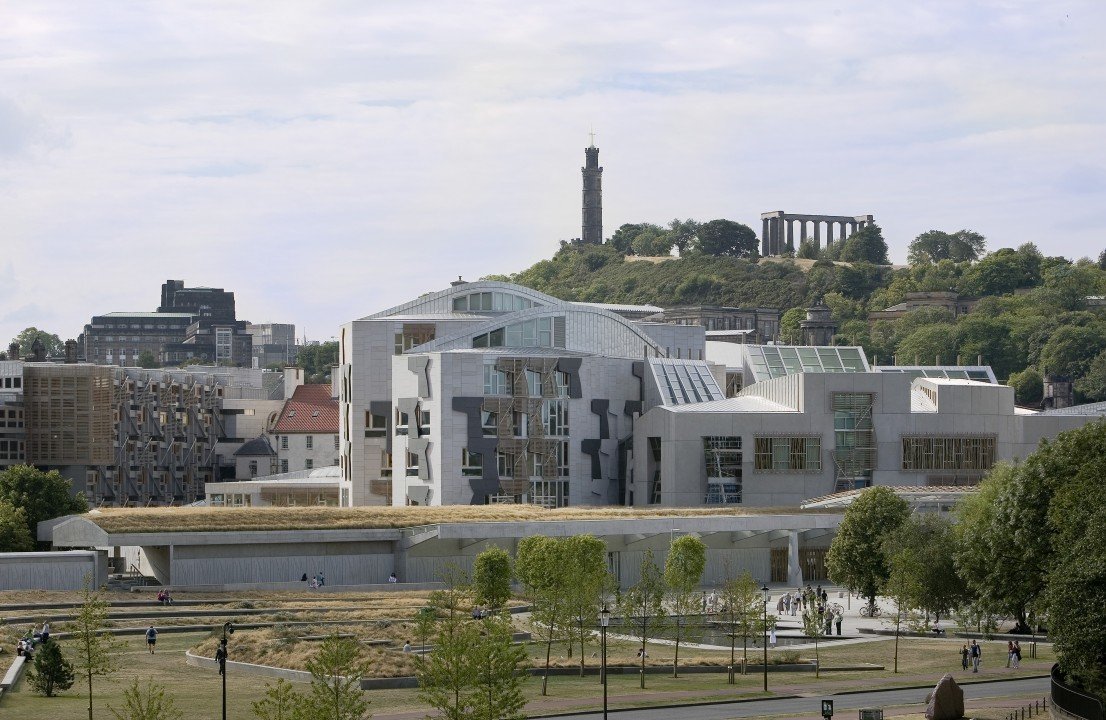 Scotland acquired its own internet identity five years ago after a group of motivated Scots formed a not-for-profit company and applied to the the Internet Corporation for Assigned Names and Numbers (ICANN) for the .scot (dotscot) domain.

The process was not an easy one for a small NFP. We had to establish a relationship with a AAA rated bank and there were significant challenges posed by the 450 page application form and the $500,000 in application fee and bond with legal fees on top of that. Ultimately, We had to finance an international start-up business without access to investment finance.

In addition to all this, the application required letters of support from the Scottish Government, a wide range of prominent Scots, Scottish businesses, cultural organisations, sports, charities and Scottish societies at home and around the world. It also had to include a letter of non-objection from the UK Government.

In retrospect, it is a minor miracle that the application succeeded but it did and .scot is now used by the Scottish Government (gov.scot), Parliament (parliament.scot), the Scottish film industry, (screen.scot), Scottish Natural Heritage (nature.scot), Young Scots (young.scot), Scottish Business Network (sbn.scot) and thousands of individuals and organisations in Scotland that want to show their Scottish connection, take advantage of Scotland's international reputation or simply like having .scot as part of their internet identity.

In short, .scot is now firmly established in Scotland but the original remit was a domain 'for the worldwide family of Scots' and the next stage is to raise its profile across the globe, especially among born Scots, heritage Scots, those who feel an affinity with Scotland and Scottish businesses, cultural organisations and societies based outside of Scotland.

We already have global ambassadors in various places (see: https://dot.scot/about/) and .scot users in 44 countries . And to extend the reach beyond .scot websites, we now offer an email-only service including yourname@american.scot, canadian.scot, australian.scot, and so on.

Why would you use a .scot domain? Here are just some of the reasons:

If you any questions about .scot, please give us a shout. We are based in Glasgow.