University is a ‘gamechanger’ for Highland future, says David Sutherland 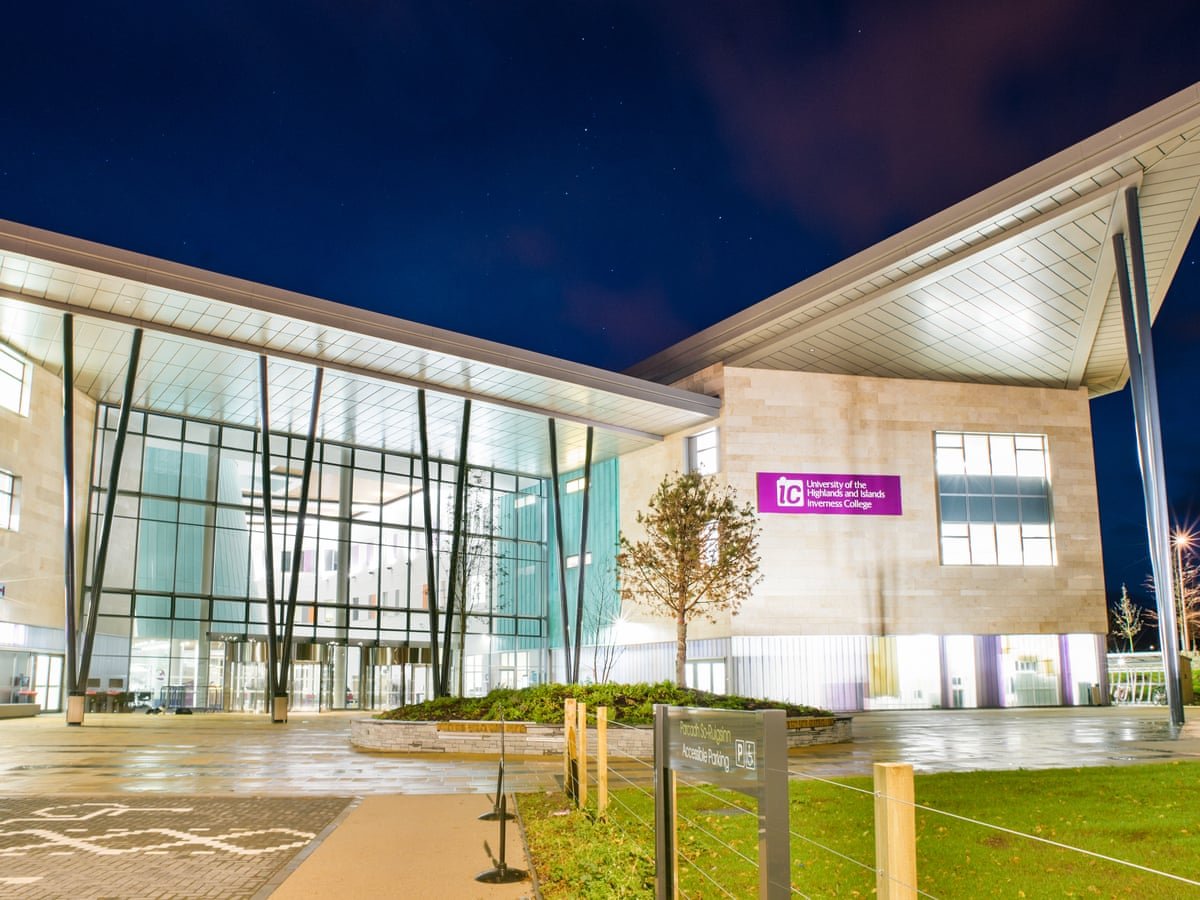 Inverness businessman David Sutherland has told an international audience of exiled Scots that the University of the Highlands and Islands is ‘a gamechanger’ for the area’s economy and future prospects.

He commented in an in-depth live interview for the Scottish Business Network, the largest community of Scottish business leaders in the world, with 8,000 members. David told viewers: ”Since gaining university status nearly ten years ago, the university has been a real gamechanger, reducing outward migration of young people and expanding learning and economic activity.

“It is progressing rapidly and is set to be a key driver of the area’s economic recovery in the post-Covid era.

”The skills gained by the young people of the area are becoming an increasing asset locally and internationally.”

He pointed out that it is the only place in Scotland where employers can be offered students with further and higher education qualifications at every level from NC and VQ skills right up to Masters degrees and PhDs.

Mr Sutherland’s interview, in which he also outlined his business career, was seen by Scottish Business Network members from Brisbane and Cape Town to Los Angeles, Richmond, Salt Lake City and Atlanta.

Network chairman Russell Dalgleish said: ”David is right – the quality of young tech talent in the Highlands and elsewhere in Scotland is now regarded by some as superior to that in Seattle, home to Microsoft and Amazon.

“His passion for his area shone through in David’s contribution and he certainly struck a chord with everyone listening about the critical value of the University of the Highlands and Islands going forward.”

Christine Esson, Network chief executive, said: ”David sharing his business story and then outlining his faith in the University of the

Highlands and Islands is of great value to the university and to our worldwide audience.”

The University of the Highlands and Islands covers the largest geographical area of any campus-based university of college in the UK and has the largest student population in Scotland, with nearly 37,000 students studying each year.